Did you know that Concorde travelled faster than a speeding bullet and a grizzly bear can run as fast as a horse? 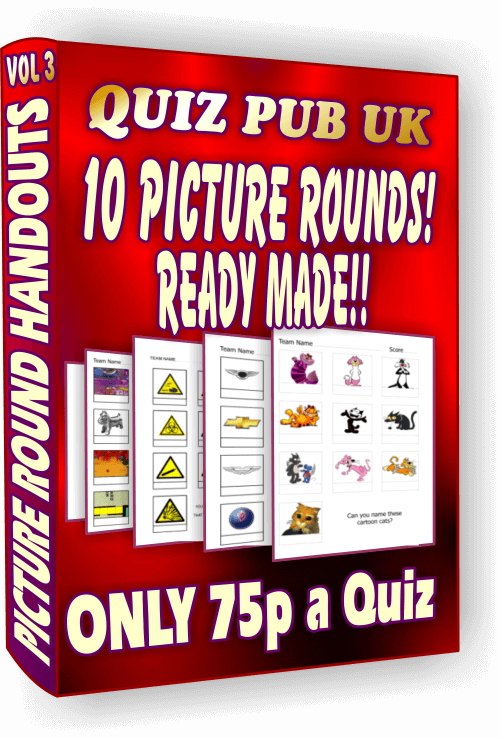 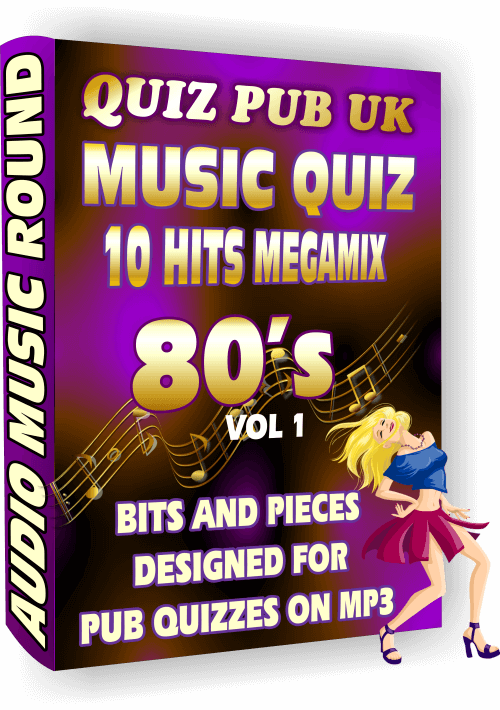