OK, these questions and answers for free are quite a bit easy, but hey! What do you expect for nothing? They will be great for a quiz game I can tell you. Go ahead use them as you please, be my guest. I saw a man in the street today playing dancing queen on a didgeridoo, I thought, that's Aboriginal. Did you know that there's a place in The Orkney Islands, Scotland, called Twatt? It's true!

They are a Macaque type of monkey that has no tail, they are also the only primates apart from man that live in Europe in the wild, specifically Gibraltar. Their name derives from the area that they come from, Barbary is a region of northern Africa on the Mediterranean coast between Egypt and Gibraltar, it was used as a base for pirates from the 16th to the 19th centuries. One thing that is unique about this type of Macaque is that the males also help look after the young, even the young that are not their offspring, probably because the females are so promiscuous that paternity is hard to establish.

The Macaques are probably the biggest tourist attraction of Gibraltar and they are well accustomed to human contact and will quite often climb on the shoulders of tourists, great care should be taken as they are wild animals and will bite or scratch if startled. Tourists feeding the Macaques caused a breakdown of their normal behaviour which led them to visit the town to scavenge, destroying property as they did so. Because of this the local government has made it illegal to feed them with a fine of four thousand pounds for anyone caught doing so. They were under the care of the British army from 1915 to 1991 where the population was carefully controlled and their health was closely monitored, they are now cared for by the local government who feed them a daily supply of fresh water and vegetables, fruit and seeds as supplement to their natural food resources. 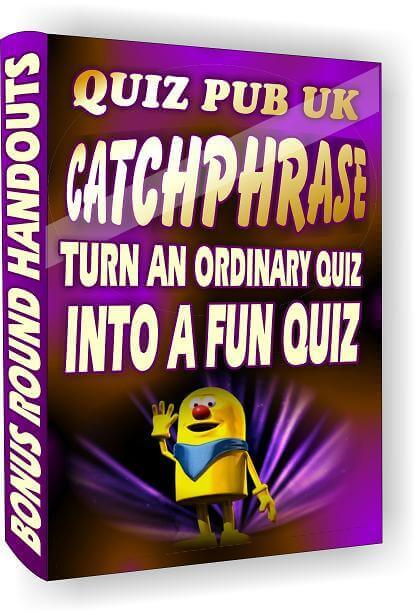 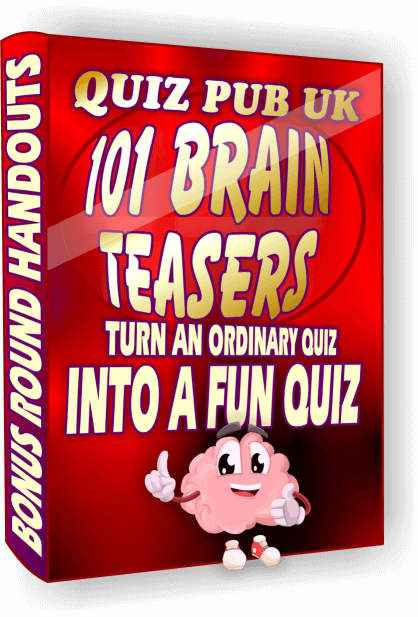