Did you know that these questions are free but most of all they are fun quizzes. We should know, we make new quizzes every week. Did you know we make a fun pub quiz every Monday? Here's a weird bit of trivia, there are over 300 registered superheroes in the US. Now I'm not saying you're nice but did you know that the word 'Nice' originally meant stupid or foolish?

Regarded by many as an eloquent counting system which uses only seven letters of the alphabet to depict numbers, I, V, X, L, C, D & M. It was developed by Roman mathematicians some eight or nine hundred years B.C. In reality it's a flawed system because it has no zero and it's also not possible to go over the number 3999 in a conventional way. Another absurdity is the convoluted string of letters you get when converting some basic decimal numbers, take the number 3488, in Roman Numerals it's MMMCDLXXXVIII.

Roman numerals have a long history and are not going to go away even with the ever changing modern world we live in. They are still widely used throughout literature, extensively in lists and used to indicate a reference further down a page. Roman numerals can also be used in upper or lower case when making lists in modern computer software like Word and PDF. Most notably they are used on clock faces because of their eloquence, you might be interested to know, and this would make a great quiz question by the way, that the number four is usually depicted as 'IIII' and not 'IV' on clock faces purely for aesthetics. 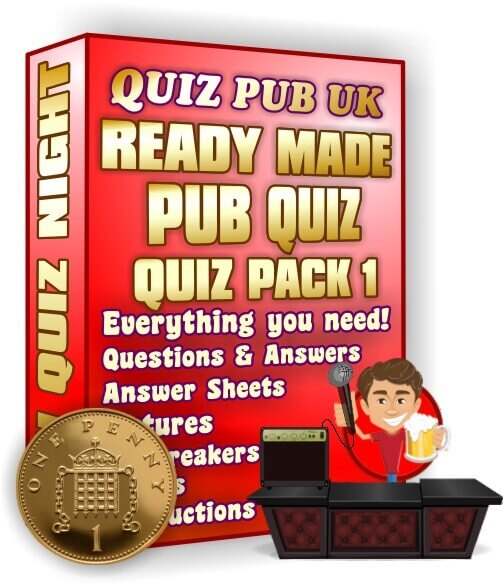